Batipa Field Institute (BFI) is a 2000Ha. property located in the BATIPA Peninsula. It is a precious site in this area for its potential role in biodiversity protection and preservation, thus amplifying conservation efforts as those already put forward at the Gulf of Chiriquí National Park, the Gualaca Altitudinal Corridor and the Mesoamerican Corridor.  Tax incentives together with an enaction of the Reforestation Law, encouraged the purchase of BFI in 1995, with an initial intent of starting a teak (Tectona grandis) tree plantation.

Subsequently, the silviculture operation became complemented by cattle farming raised in silvopasture systems in rotation, to enhance BFI’s agricultural productivity and its economic efficiency. The conservation of Cerro BATIPA, which is a 635Ha. of pristine wildlife habitat, accomplished and demonstrated an effective integration of agriculture with a tangible success in the preservation of biodiversity. This area is connected to the 2000Ha. of surrounding mangroves through natural vegetation corridors and ecological bridges.

Two organizations were instrumental in determining the creation of Batipa Field Institute.  These are: OTEIMA Technological University, a private institution of higher education located in David, and the Alouatta Sanctuary, an organization devoted to the rescue and rehabilitation of wildlife (non-human primates), located in Chiriqui. In cooperation with one another, these institutions share the goal of improving education in support of the conservation of biodiversity and natural resources.

At present, BFI has developed facilities and logistics for hosting tourists or students, local or foreign, either for tourism/outdoor recreation, or for education experiences, through a variety of academic courses, including research projects. 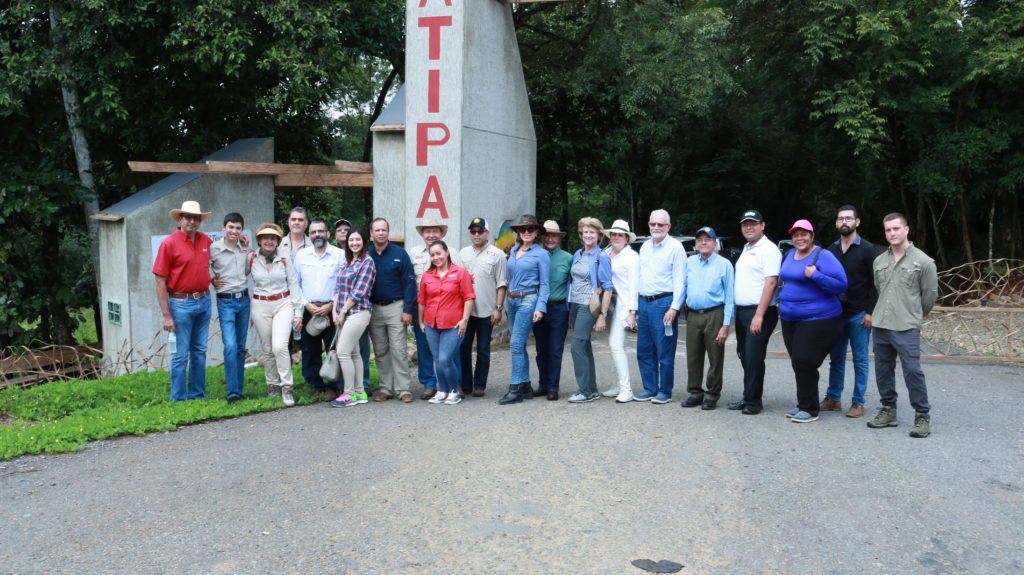